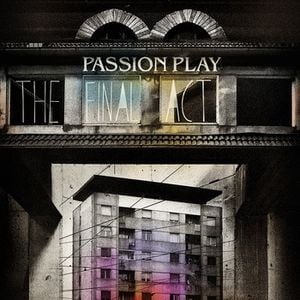 11 years since the last album, 9 years since the last live show, 8 years since the very last sign of life. No wonder that no one was really expecting a return of Passion Play, that wave-rock band much more firmly rooted in post-punk than in 80’s gothic rock. Despite all of this, the then trio fronted by Justin Stephens is regarded as one of the greatest bands of the 90’s UK goth movement.